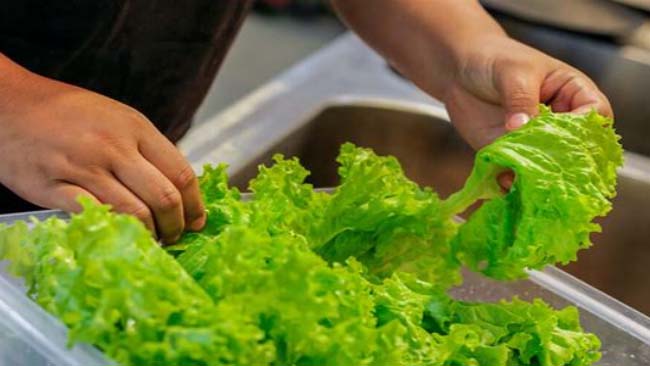 IBAC has begun to water lettuces outside it’s Melbourne offices, ahead of it’s final decision on hearings from corruption in Victorian politics from the ALP.

The lettuces, sourced from APRA, will be thrown at anyone found guilty of corruption and branch stacking.

“People still naively believe in these institutions and that anything will happen to these people, well they’d be insanely wrong,” a spokesman for IBAC said.

“I’d like to remind people that this is EZFKA. At worst they’ll resign and get replaced with another stooge and business as usual will continue. If the Royal Commission into banking didn’t change anything then nothing will.”

IBAC is also believed to be preparing a list of private sector jobs for the upcoming expected resignees.

This exactly. Nothing will happen to them. Couple.of resignations and straight off to a board position.

There is no justice now days, and people here just don’t have the balls to take out the vermin that rob us blind at every turn.