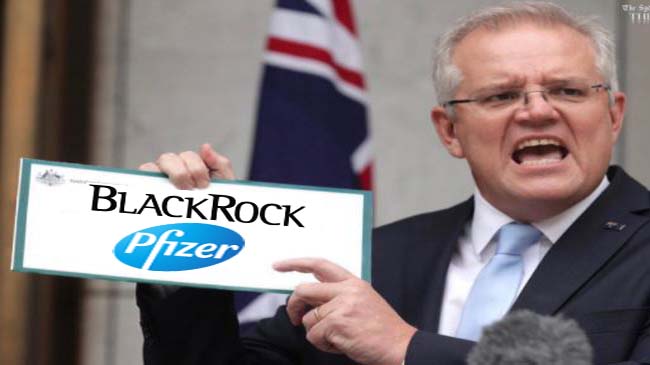 New modelling from both the Doherty and Burnet Institutes has shown that EZFKA can open up at least 460% triple vaccinated.

The modelling has shown that it would be safe to open up when all Australians have had at least three doses of the vaccine, several times over.

“As we’ve shown, the modelling has been completely accurate to this date and is not corrupted by large pharmaceutical contracts I signed without transparency,” EZKFA Prime Minister Scott Morrison said.

“So, it’s imperative that all Australians have at least three doses of the vaccine and then prepare to keep their vaccine passports up to date every 6 months.”

“Both Doherty and Burnet Institutes have set the standard for cash for comment research and I thank them for their tireless efforts in helping me deliver on the Pfizer contract.”

Victorian Premier Daniel Andrews has welcomed the decision and will expedite the booster passport rollout.

lmao best one yet