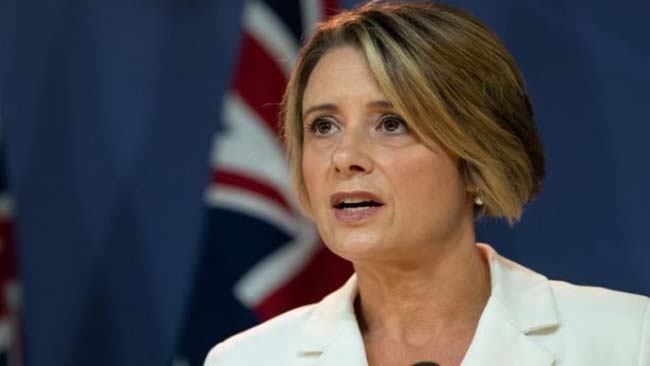 ALP Senator Kristina “Karen” Keneally has confirmed that she’ll be working from home for the entirety of the time she is the lower house representative of Fowler.

Keneally stated that her exclusive Scotland Island estate was “too far away to commute from” and that living among the migrants that the ALP have dumped en masse into Western Sydney, had “nothing to do with it.”

“Looks, it’s all down to COVID. We have to er, keep people safe, and that’s why I’ve made the decision to work from home and not in Western Sydney,” Keneally said.

“I love diversity at election time, I just don’t like diversity in my suburb.”

Keneally will move her office to Scotland Island, with an Australian Navy frigate parked off the shore to “keep her safe from her constituents.”

LOL thought exactly that. Woke eating themselves. White woman being pushed aside in favour of a migrant lol.

I definitely would though