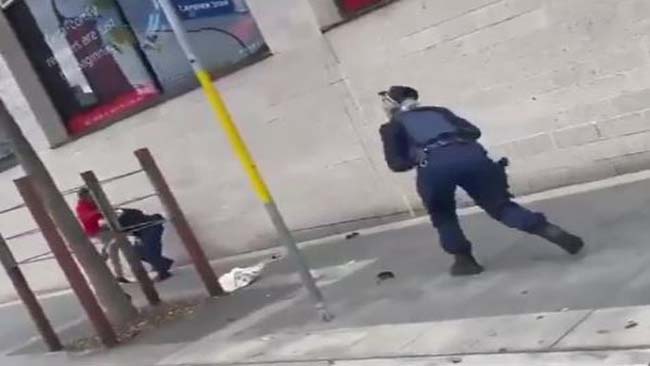 NSW Police have defended it’s controversial diversity hiring policy, after two female officers had the shit kicked out of them by a single male in Bankstown.

However, Commissioner Mick Fuller has slammed the officers for failing to tell the offender that he was clearly a member of the patriarchy and should refrain from hitting women.

“My only regret is that both officers didn’t follow standard procedure and dye their hair blue and accuse the offender of misogyny, as that clearly would have stopped the situation safely,” Fuller said.

“I mean, it’s real high IQ stuff sending two female officers into an area which is dominated by migrants that treat women like third class citizens. But we’ll continue with the best hiring advice that the super left wing, female-dominated HR department give us.”

“I’ll also be ordering a full review and directing NSW Police to further bully citizens in that area for not wearing masks, in order to calm the situation.”

Meanwhile, both officers have reportedly taken each other off the Christmas card list.

They destroyed trust so expect blowback. Brought it on themselves with this shit.

I didn’t know it was based on a true story. That’s even more fun!

ACAB so fck those sows

The conflict between the stated values ‘we all’ agree to follow and the reality of our ‘diverse’ society is only going to get more obvious.

Practically speaking, the lowering of police standards to allow large numbers of women to become sworn police was pretty dumb but given everything else we are in denial of as a society it hardly rates as a big deal. I have zero problem with anyone who can meet the proper standards being allowed to enter and do their job. I do have a problem with hiring people who need babysitting when it gets tough.

I’ve always felt some sympathy for the male cops partnered with 5 foot 4 inch female officers with long ponytails to do the beat on the seedy nightclub route. They know they have zero useful backup if they need it and instead will be expected to provide protection to someone who should be their peer.

Feeling good about equality is awesome, don’t get me wrong, but if you are tackling a couple of drunk/drug affected/angry 6 foot 5 inch bikies who weigh 130kg your standard police training ain’t going to help you if you can’t match it with them in weight and/or stature.

“by a single male in Bankstown” 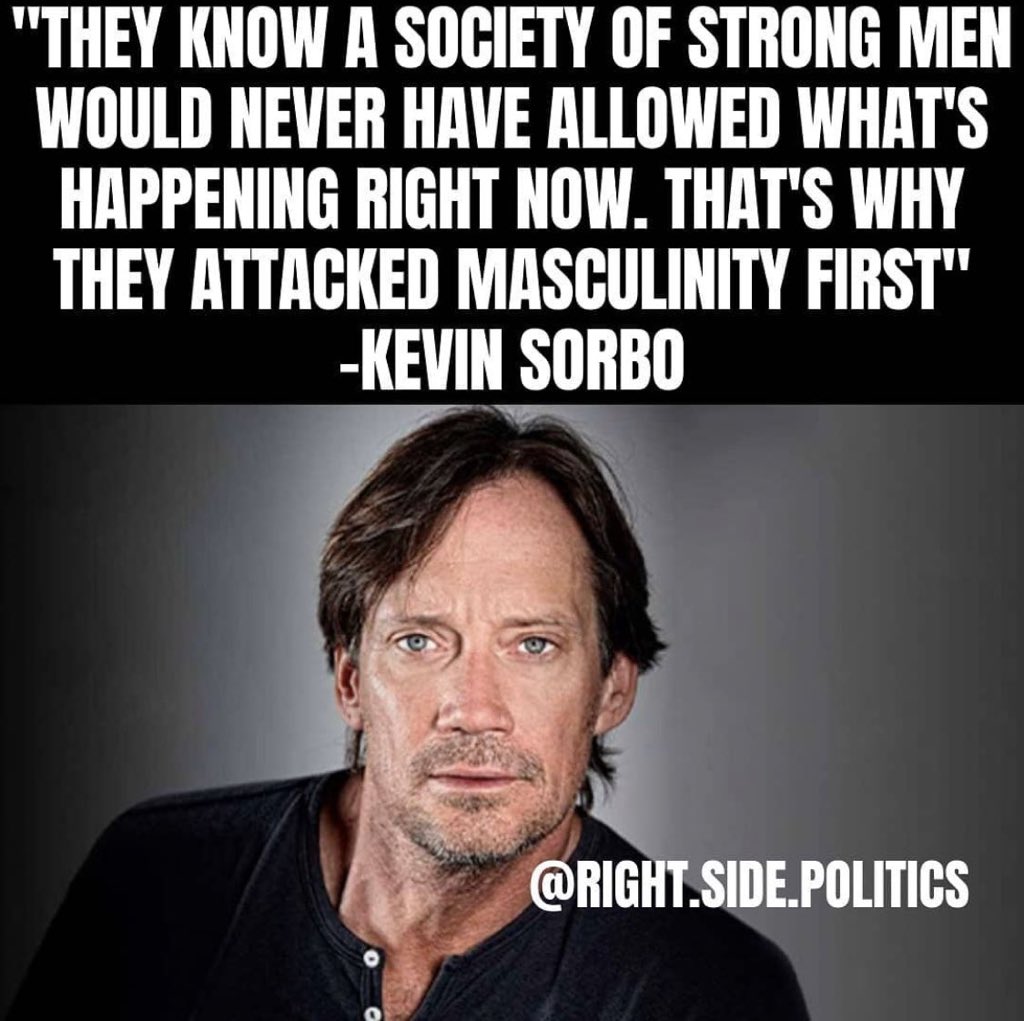