Fuller defended accusations that it was “heavy handed bullshit.”

“I’ve got a family and a mortgage too mate, so I understand their pain,” Fuller told the press conference.

“But there’s a deadly virus with a 99.98% survival rate and if you aren’t following any of these arbitrary edicts, then you’ll be forced to close down and be prosecuted to the full extent of the law.”

“I mean, if Australians haven’t worked out by now after 18 months that destroying the middle class under the pretense of a pandemic isn’t the whole fucking point, then they’re as dumb as the size of their mortgages suggest.”

Prime Minister Scott Morrison has announced that payments to any EZFKA business who has been affected by this, and that private sector businesses Blackrock and Vanguard stood by ready to help when necessary.

If they bring in this COVID passport can we bring in a mental health passport so we can ban them from being served alcohol at any venue and any store in Australia.

Mentally ill people on medication SHOULD NOT ever be drinking alcohol and are responsible for much of a violence and carnage that alcohol is often blamed for.

Likewise a HIV passport to eliminate HIV. Anyone who identifies as anything other than heterosexual needs to have their HIV passport updated monthly via a bloodtest and show proof of using prep. This could be proven by random finger prick blood testing.

why not also have one for herpes, syphilis etc

So before you root someone, you check their passport

This would hilariously backfire on the gay community for obvious reasons.

this is the most perfect video I have ever seen

This lady’s the enforcer. Got her guns akimbo… contempt flashing in her cold eyes. 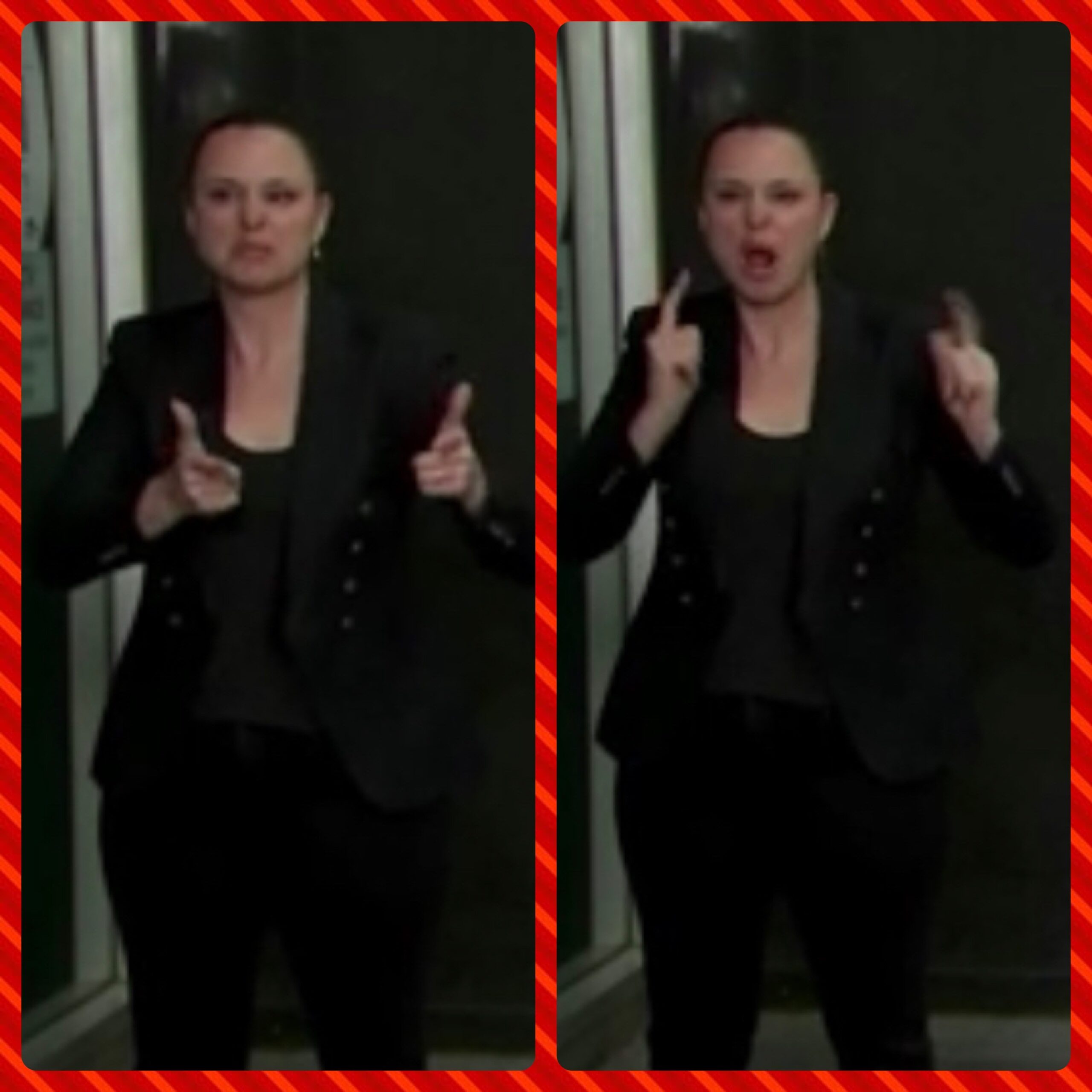