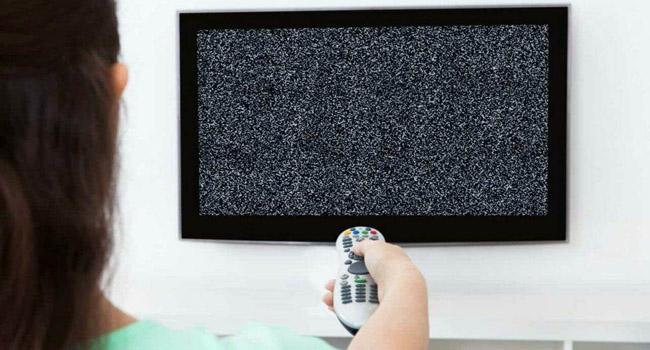 A breakthrough study has found that turning off Australian mainstream media outlets permanently solves COVID and has called for the lifting of all restrictions immediately.

The study, conducted by the Institute of Non-Globalist Shitcunts, found that turning off Australian TV, radio and not reading corporate newspapers has a 100% efficacy on symptoms of COVID and that Australia could get back to pre-March 2020 tomorrow if the majority switched off.

The ABC was most notably concerned.

“Even the controlled opposition fake conservatives at Sky News Australia are having a hard time pushing the vaccine and lockdowns.”

Prime Minister Scott Morrison stated he acknowledged the study’s findings but would push on with the World Economic Forum directives, “until the cyber pandemic arrives.”

Out with the pandemic

In with the cyber pandemic

Today is the day that Cyber Polygon, the cyber pandemic simulation organised by Klaus Schwab WEF is due to begin.

Are you saying they are going to show us again what is going to happen in a couple of months?

These elite are so elite they can predict the future.

Honestly – this is true. I’ve fully banned watching the news, have zero inclination to turn it on. The missus still comes in and occasionally watches, or attempts to watch SBS, which is something that I do find genuinely triggering. After a while you honestly feel better not having the constant fear mongering rammed down your throat.