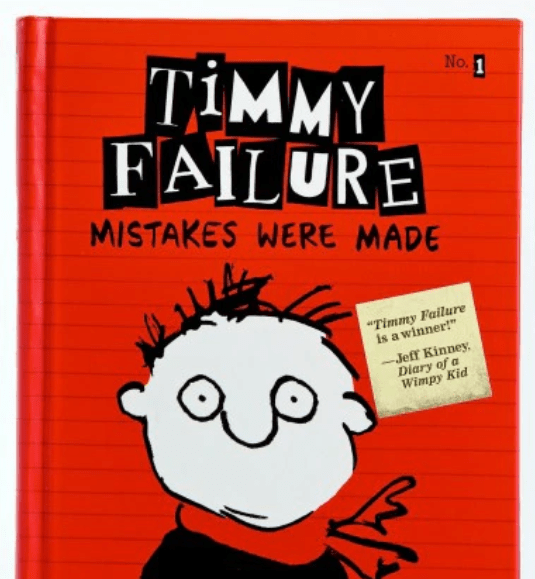 It’s usually good form to wait until the set time elapses for a wager, but today Peachy is calling time a little bit early early, because the game has really been won from Timmo. End of summer means that Timmo has no real chance of claiming the prize.

Perusers of Peachy Posts may remember that at the height of the mighty stupid drought panic in the summer of 2019, weird worry warts wailed about water running out. Peachy tried to reassure the worry warts by predicting that water would not run out. True to form, the MBBoys (Timmo, this time), were quick to poo-poo Peachy’s predictions.

Timmo’s claim, 14 months ago was that New South Wales would run out of water in 15 months; 24 for Sydney:

Peachy was quick to correct Timmo’s confusion, but, as usual, was doubted by the MB fanboys:

What’s that them wise men say? About leading a horse to water, that is….? Ahahahaha.

…..well, 14 months on let’s see how this Peachy Prediction has fared:

Looks alright to me!

Now, for some more fun, we again take the opportunity of putting the Macrobusiness contrarian indicator (i.e. negative-prediction) quality to the test.

Here is how the water situation evolved in NSW from the time the Macrobusiness doom verdict was entered:

Wow, could the quality of the MB contrarian indicator be any more spectacular?! To pick the time at which a 3-year downtrend breaks and goes VERTICAL is really something!

Current levels are over 90% and with the wet season coming in Timmo has no chance of claiming the prize. Better luck next time! Or better yet – take heed of Peachy Predictions!

it’s been raining non-stop here this summer, it’s been the wettest summer ive seen in dubbo for ages. all the grass and hills and fields surrounding the town are actually green for once rather than the brown and tan bur filled shit they normally.

doomers really are some of the weirdest ppl out there, they’re almost always wrong so you can become a master predictor/trader/whatever just by doing the opposite of whatever they say is going to happen.

You are onto something Peachy. All this without using the desalination plant.

What am I to make of Steve Keen and MB becoming bullish house prices?

lol what the hell happened to that guy anyway, did steve get banished to the phantom zone ala superman ii

I saw him recently on youtube saying increased debt and house prices, we are all gunna die from climate change.

lmao what about MARTIN NORTH

the bears have gone into hibernation it seems…

Last thing I remember he moved to Thailand or Laos or summink. So typical boomer thing of selling Sydney real estate & running off to Asia.

If he didn’t sell so early like a dunce, he’d be able to buy a lot more of Asia.

What am I to make of Steve Keen and MB becoming bullish house prices?

That one has me mildly concerned….

Speaking of MB, can’t comment there so will leave a response to Sacha here – pull your head in, spud.

Hey Peachy whats is your view on the rising bond yields atm?

Honestly, I haven’t paid much attention to it. That is in part laziness and in part the assumption that it is likely just noise or a tantrum begging for more printing …or a genuine worry that, again will be assuaged with more printing (which is effectively the same thing).

I’m certainly not going to be the cretin that panics and makes a scene of the yield has gone to 0.16% which is above the 0.1% target or whatever. Yes arithmetically it’s 60% above. But in reality – it’s still fck-all.

I suppose that there is an off chance that it is sustained. And allowed to persist. Perhaps it can be spun as representing “future inflation expectations” which the monetary wizards would dearly love… If it persists for a while, I’ll think about it some more.