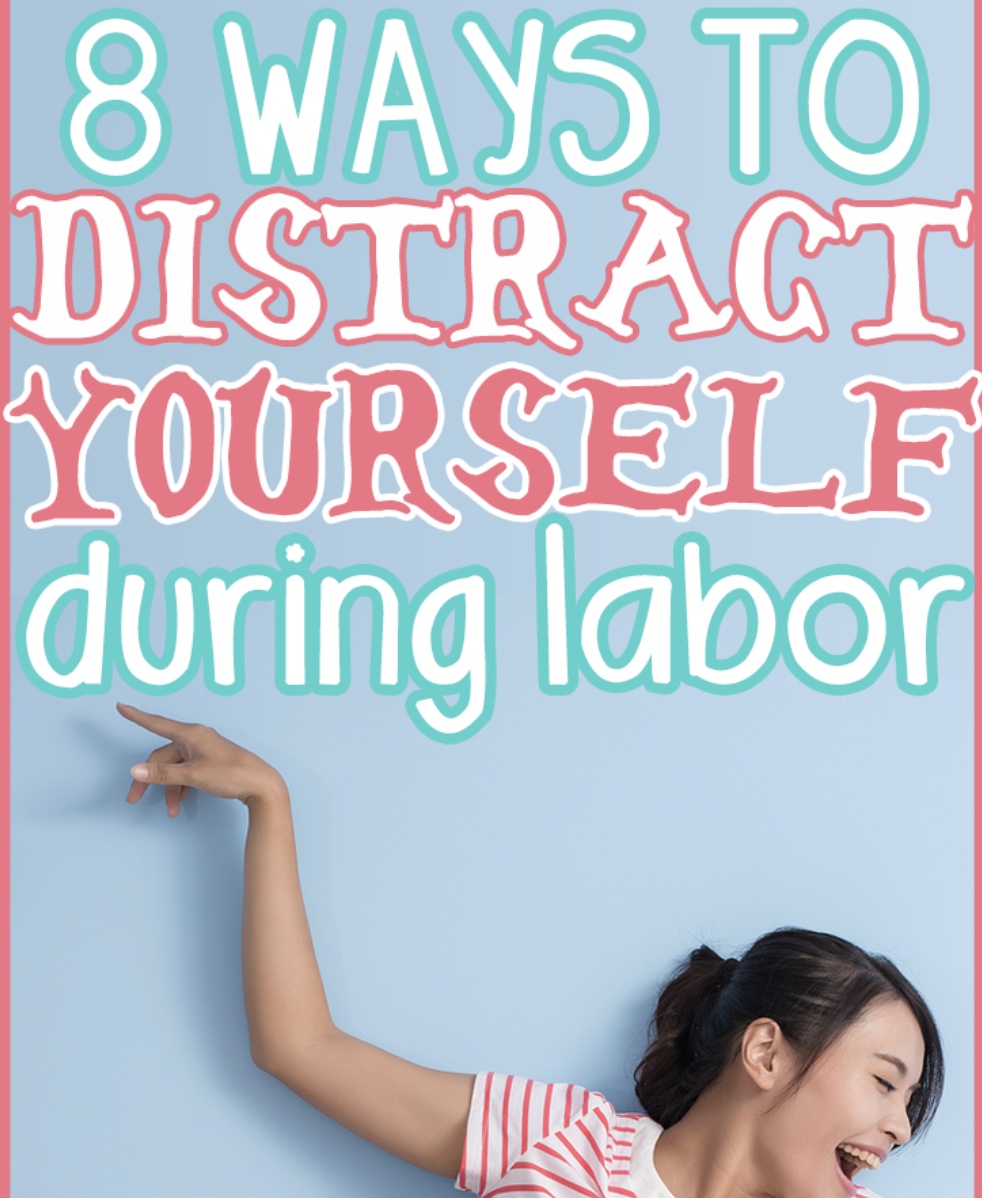 Victorian Premier Daniel Andrews says he is prepared to rip up Crown Resorts’ licence to run its Melbourne casino if a newly announced royal commission recommends it.

It sounds like a reasonable and sensible thing to do, but let’s have a dig further in. What has prompted this RC?

The state government announced the inquiry into the gaming giant’s suitability to operate its Southbank casino in the wake of a scathing New South Wales report handed down earlier this month.

The Bergin inquiry found Crown Resorts was not suitable to hold a licence for its Barangaroo casino in Sydney, after hearing months of damning evidence about its operations in Melbourne and Perth.

So it sounds like a NSW inquiry has already done the digging and found the evidence required to make this decision, so why repeat the process with a Victorian Enquiry? Either in hopes of finding a different conclusion, or merely delaying until the public forgets.

If he was interested in cancelling the licence the evidence is already there.

more royal commissions! two years for the commission, another 10 to implement the recommendations, by the end of it everybody has already forgotten what happened and no one cares anymore so there was no point in the first place.

Yes, BJW, you have the EZFKA royal commission process pegged quite well.

An RC is a good way to force some time to pass and water to flow under the bridge between whatever might have happened and any consequences.
Any victims are placated by giving them a small platform from which to shout at the sky for a while. It counts as “doing something”, maybe even something “scary”.

It is very convenient politically, for everyone, because it allows people to change roles (eg board refresh in the corporate, portfolio reshuffle in government) and at the end whatever the findings are, nothing is anyone’s fault!

The most challenging thing about the RC is the upfront work that you have to do to set the terms of reference, to preclude any unexpected inconvenient outcomes and to help secure any promises you want to extract from those being examined (wink wink). Yes it’s a pain, but you’ve got to do it to preserve the sweet EZFKA gains.

Read up on the investigations into Aus Post. $20k worth of watches as substitute for what should have been hundreds of thousands of dollars in bonuses. $500k inquiry which not only found nothing wrong, but also found the board approved the watches, the same board that forced Holgate to stand aside. They have now paid a recruitment firm $350k to find a replace for Holgate. A bunch of chunts.

If Hayne didn’t spell that out then there’s no point. At the most it’s just an excuse for people to yell why didn’t someone else do anything?

As much as the Pascometer is a tool, he was right about the era of no accountability.

Freddy
Reply to  The D4

I forgot about the Pascometer. I am sensing an opportunity for Peachy to compare the predictions of maligned Pascoe to those who maligned him.

DLS is certainly shaping up to be the new pascometer.

Well you can hardly expect the wonderful people of Melbourne to rely on anything from Sydney! It is very important that the Royal Commission be held so that members of the Melbourne legal profession and the bar can have an opportunity to earn a few quid.

Mr Original Laser Eyes is right. Blokes at the bar in Victoria have apparently been doing it quite tough, what with having to stay home for 4 months.

This will be a good stimulus package.

Does that include perennial tossbag Julian “fighting for human rights behind my $20 million property portfolio” Burnside?