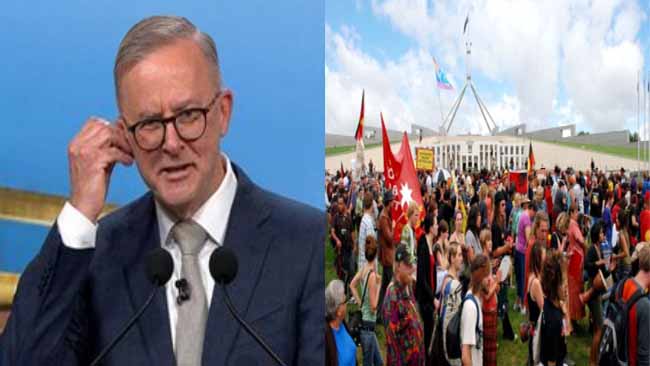 Stagmal gave a good take on the election and now here’s my two cents. Called the Albo-Schwab victory earlier in the week but that wasn’t difficult. Only 30% of the country wanted him, so the ALP voters out there can take that as a Bradbury victory. As others have commented, EZFKA now has a contingent … Read more 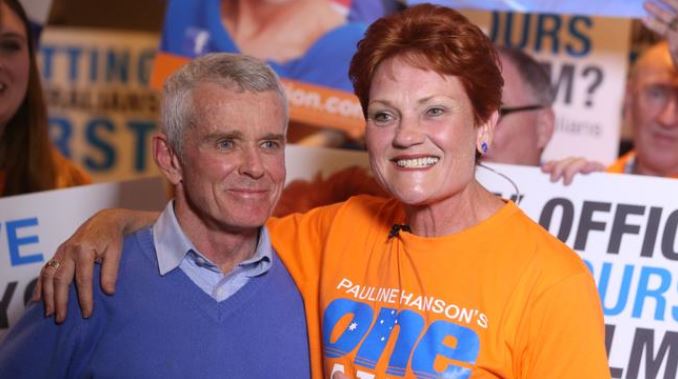 The unofficial EZFKA immigration policy guide to the 2022 Federal Election