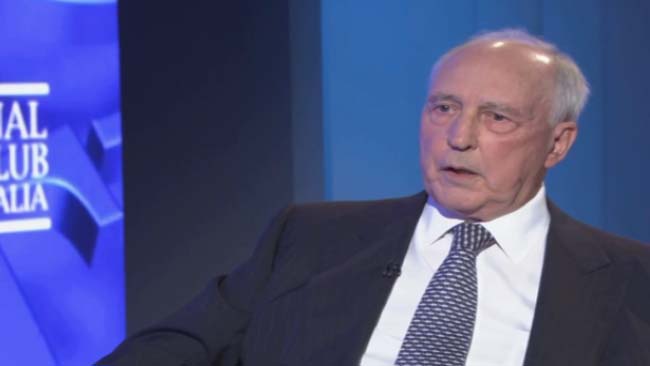 Former EZFKA PM Paul Keating has thanked convicted paedophile Ghislaine Maxwell for not naming him as an associate of Jeffrey Epstein, after Maxwell was found guilty of sex trafficking.

The long-time friend of ‘Lolita Express’ regular Bill Clinton has expressed relief as the judge sealed the records, for at least as long a period as the Wood Commission report.

“Once those photos of my daughter outside Epstein’s residence surfaced I thought I was in deep shit, but now I’m glad Ghislaine kept her mouth shut and the judge did her job,” Keating said.

“Let me be the first to say Ghislaine didn’t kill herself!”

Keating says he will be returning to work facilitating Chinese subversion of EZFKA with ‘peace of mind.’

I’m convinced this prick is the one named on the Wood Commission report. Either him or Hawke.

Where is Bill Heffernen nowadays? Did he just retire quietly?