Morrison said the new legislation will go that one step further and that ‘private companies can do anything we want them to for our mutual benefit.’

“This is all really just to protect us from any kind of mounting criticism on social media and prop up our legacy media mates, which we’ve been doing financially on steroids during COVID,” Morrison said.

“Of course, the adult thing to do when being trolled would just be to ignore and log off the computer. We can slag off anyone we want in parliament, we just don’t want you being able to defend yourselves. Kinda like the gun grab of 1996.”

“The sooner we can tie you to something you said that we don’t like, the better for us.”

President Xi Jinping has expressed his support for the legislation and has offered tech support for Morrison should he require it.

Censorship at it’s best on FB, someone posted that Omicron was spread by vaccinated people to Australia as the unvaccinated are not allowed to fly, this was fact checked as false information by FB

Fcuken what, that is 100% true that it was brought here by the vaccinated, FB is just plain openly pushing an agenda now, a replacement for FB can not come along soon enough!

FB and that cohort are going to be right up the top of the list for lynching.

FB are actively closing groups that are not supportive of the wax narrative. We truly live in a clown world. 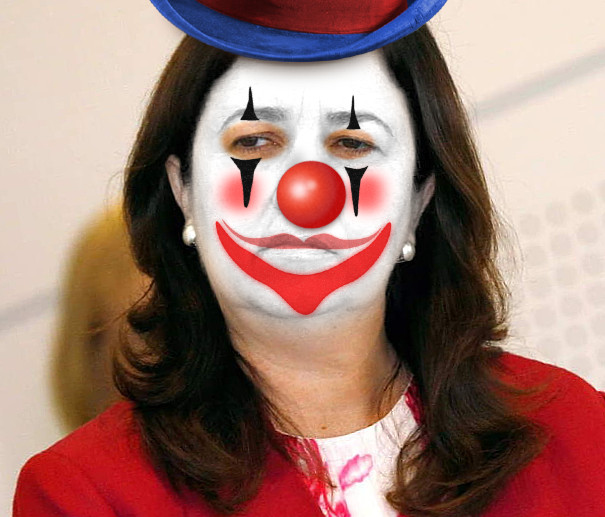 I wonder how it feels to work in the Censorship Department at Facebook…?

its probably staffed by eggheads who have no idea about society and history… so maybe they don’t see it as anything other than a technical problem that they’re solving….

I could be wrong but i vaguely remember reading they are mostly staffed by phillipino call centre workers, who despite their high english standards would not get any of the social or historic contexts. Managed remotely by a berkeley grad or similar no doubt.

That’s an interesting tidbit… can anyone confirm whether it is indeed a bunch of third world drones implementing the censorship policies?

Atagi is distancing itself from the vaccine mandates.

It’ll come out Greg Hunt pushed this I reckon. He used to be in the wef.

Shit, are the mandates going to be another thing that nobody is responsible for?

anotjer one of those creeping assumptions?

Most of the Covid policies (lockdowns, vaccine cert entry requirement) are at State government level. Federal government would only be concerned with things like requirements for international travel.

edit: ATAGI pretty much confirm that in the article.