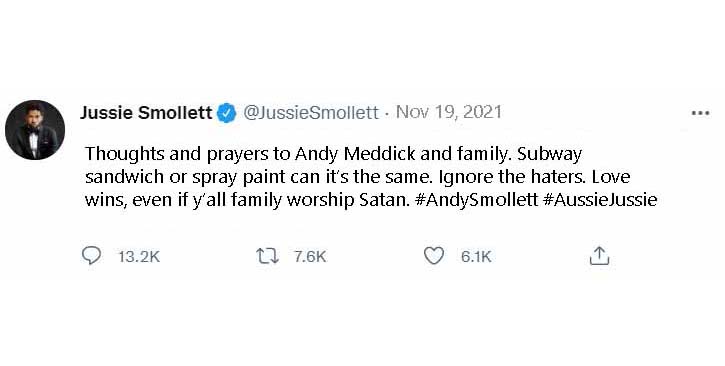 Actor Jussie Smollett has tweeted support for embattled Victorian MLC Andy Meddick and his family, after his daughter Kielan was involved in incident in Fitzroy last night.

Meddick’s daughter was confronted by a member of the public over graffiti, after which she threw a spray can at the individual who threw it back. Meddick believed it was 100% a targeted, political attack based on who her father was.

Smollett weighed in on the incident after going viral on Twitter.

Meddick gave several versions of events on 3AW, but says his story will change as new information comes to light and as politically appropriate.

Victoria Police say they’re investigating the matter, but no charges will be pressed as Meddick’s vote was deemed too valuable.

I don’t really know anything about this story a quick google search revealed a squat lesbian or cisgender looking thing.

These guys like Danny Boy have a real hard on right now for making sweeping decisions that upend peoples lives, infringe on and in some cases completely violate basic rights people took for granted in this country. They are fucking with peoples lives in the worst way.

That implicit threat is what keeps the population in line.

Whereas here there’s nothing to keep the nutters in line.

Just takes one guy who has out of principle lost his job, lost his house, wife leaves him, loses custody of the kids because he doesn’t want them vaccinated. Danny Boy will only have a couple of unarmed Indian student security guards on $22 per hour to protect him.

I’m not advocating this of course, I’m just saying he’s playing a stupid game where it takes one nutter who has nothing left to lose.

Danny Boy has Victoria Police protecting him and the elites. Only the plebs get $15 per hour Indian security guards protecting them.

That family are basically Satanists or wiccans or fucked up. There was a photo of them all wearing pentagram necklaces doing the rounds.

At least this has exposed how fucked up Victoria is out of all the states.

Seems the government is trying to negotiate the pandemic bill with Ess Aye Pee. What’s the bet that Ess Aye Pee fails to get the concessions like Meddick and Patten did?

SAP have demonstrated themselves the be a bunch of useless nimby wankers.

they’ll probably “secure” something like a 3-level building restriction over Brighton or Kew or Ivanhoe or some other of their pet suburbs.

…in exchange for what remains human rights and democratic process.

Should sent them this book. 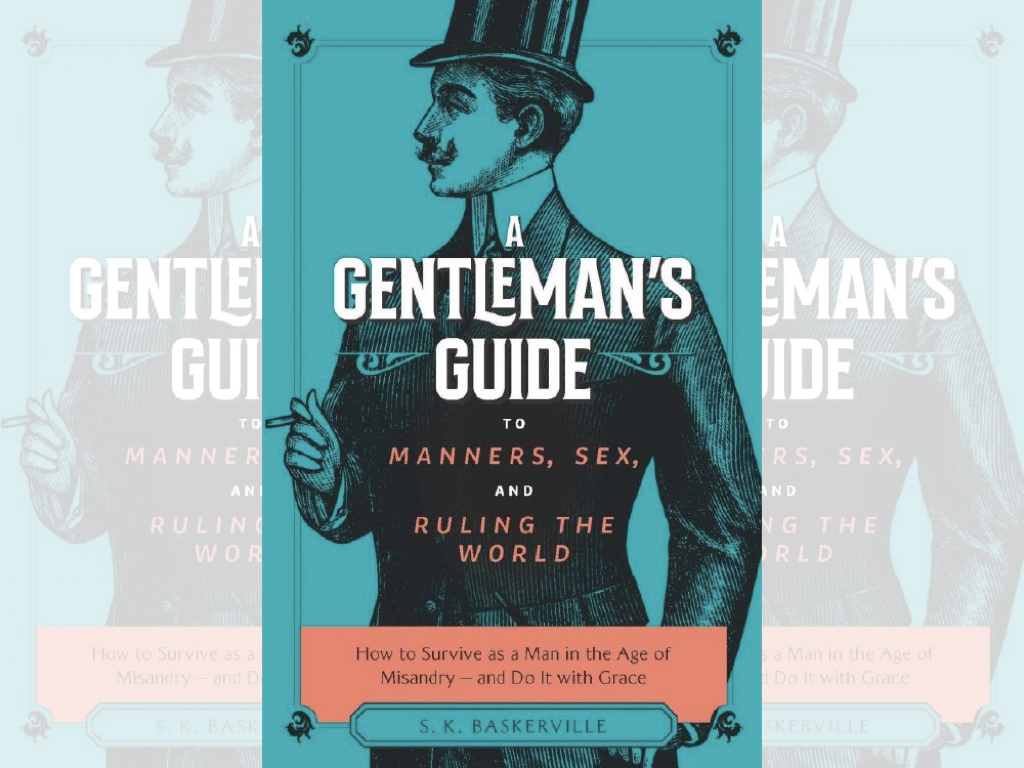 All this has done is highlight that Andy Meddick and his family all have serious mental health problems and little grasp on reality.

It’s totally normal that Argentina and Barcelona footballer Sergio Aguero is retiring at 33 with a heart condition, right?