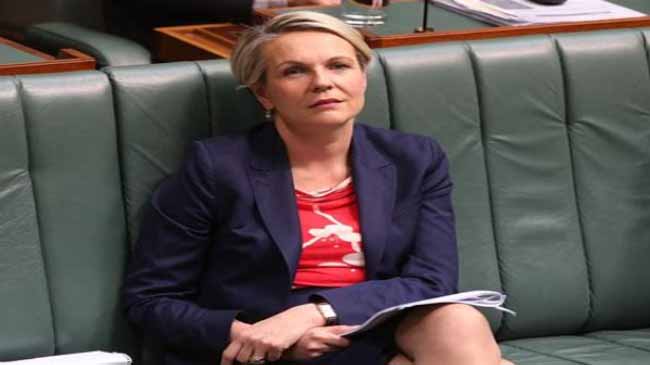 Plibersek was honoured to accept the awards, however was disappointed that she couldn’t have done less during her tenure. Plibersek credited Labor’s pivot away from the EZFKA working class and unions in the 90’s, towards becoming an even shittier version of the LNP with her success.

“It’s been a hard slog spending most of my 23-year career in opposition in a safe, inner-city Sydney seat on $200k a year pretending to oppose things, but something’s gotta pay for those investment properties,” Plibersek said.

“Getting my husband a cushy public service job under an LNP state government, was probably one of my greatest achievements. Other than that, to quote another ALP legend in Daniel Andrews, I can’t recall.’

Plibersek plans to celebrate with yet another appearance on Q&A, and promises an ‘eye-roll for the ages.’

All reasons to never vote Labor. If you even had one in the first place.

What about that slvt from the s3x party?

Doesn’t she have a net worth of $10M. I guess she is doing better than a deplorable like me. Who would have thought that sitting in the opposition and virtue signalling would be that lucrative.

Opposition is probably the best gig. Collect the same big paycheque without any of the responsibility or scrutiny of being in government.