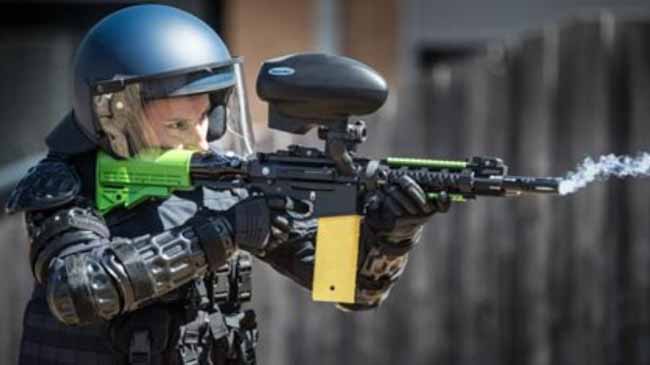 An inquiry in Victoria Police’s budget situation has found that the organisation is billions in the red, due to spending on pepper spray and rubber bullets shot at protestors.

Commissioner Shane Patton has denied allegations that the organisation brought it on themselves by using the $5000 an hour Police chopper for mask enforcement.

“Yeh we could have managed the protests better and not been so heavy handed, but the Strong Cities Network had the final say. The overtime payments were a real hit with some of the more over leveraged members,” Patton said.

“Who cares though. This is EZFKA and we’ll just get more funding because we won’t be the ones paying for the debt, you will of course.”

The inquiry report is due next week, with cuts to Patton’s personal hair dye budget expected.

I’m sure a lot of constables got ahead on their 2nd airbnb they were renting out with those over time payments.