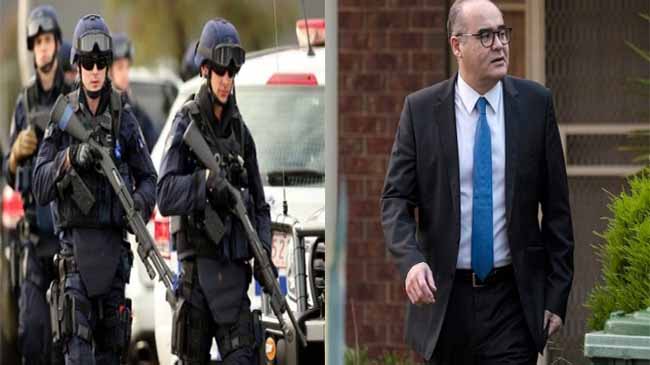 Somyurek filed his vaccination papers today indicating he can attend parliament to vote. Andrews has offered cash payments of $100,000 to any Police member who takes out Somyurek within 100 metres of parliament house, with a free red shirt for any head shot.

‘I’d like to make the point again that this is a democratic vote and Adem has every right to turn up and I would strongly encourage him to do so,’ Andrews said.

‘I’m not worried Adem will actually turn up and do anything however, it’s important to give the plebs some copium, kabuki theatre and what not. He’s been all talk at IBAC and anyway, if needs be we’ll threaten another crossbencher or convince them to feign calling in sick.’

Police Commissioner Shane Patton said despite the organisation being billions in the red, he’ll ‘spare no expense to ensure the safety of the vote.’