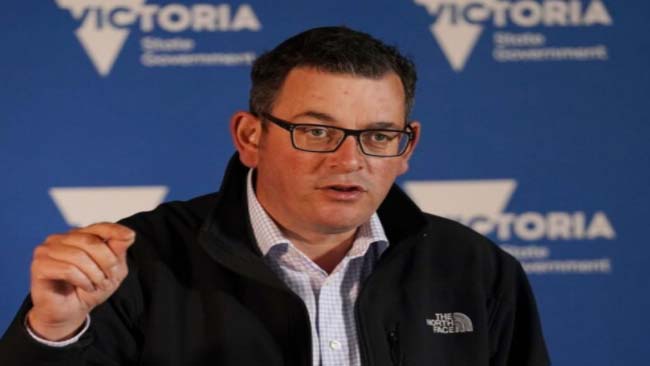 Premier Daniel Andrews has agreed to amend his controversial pandemic legislation temporarily, and then pass the full set of measures later on when the climate has settled down.

The controversial legislation, which saw record protests on the weekend, will be watered down initially to placate the public. The full raft of measures is estimated to pass around January when people aren’t paying attention.

“This is the greatest political ambit claim in the history of Victoria,” Andrews said.

“If the plebs haven’t learnt it’s always 2 steps forward, 1 step back with us then that’s on them.”

Jon Faine has announced he will be running endless puff pieces in The Age, as soon as he recuperates from an ‘unspecified wrist injury.’

This is exactly what will happen.