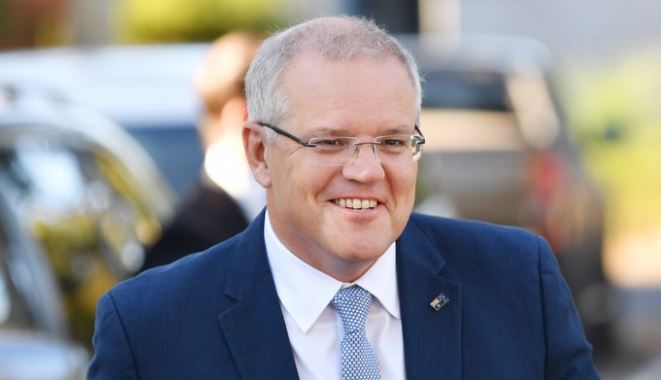 EZFKA PM Scott Morrison has announced that Australia has surpassed Israel on the number of vaccines administered to the general population.

However, Morrison also conceded that it will need to force vaccinate most of the population if it is to catch up on booster shots, with the middle east nation already up to it’s 4th overall shot.

“The vaccine stats are all largely bullshit, but whatever we’ll pass it off as correct and no-one will know,” Morrison said.

“We now have an enormous task to do by catching up to the 2nd booster shot by Christmas, but I’m confident we will be able to get there. I’m working with Premier Andrews on a catch-up strategy as we speak and he has already announced boosters. I’m also working with the Israeli government on internment strategies for unvaccinated Australians.”

Wentworth Liberal MP and former ambassador to Israel Dave Sharma welcomed the study’s findings, saying it will help him to ‘solidify his already burgeoning share portfolio.’