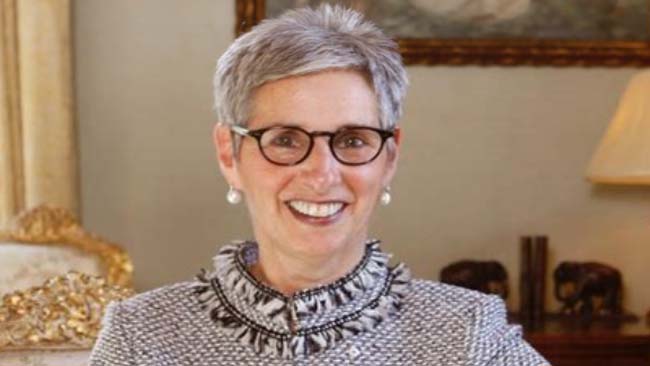 Victorian Governor Linda Dessau has been reported missing to Victoria Police, after not being seen in 18 months while the Andrews government turns into Romania 2.0

“We can confirm that we’ve received multiple reports for the Victorian Governor as missing,” a spokesman for Victoria Police said.

“I mean it’s a fair call, no-one knows what the fuck she actually does other than take a six-figure salary and turn up to functions.”

Search teams have been instructed to search basements at Labor HQ and the house of Jane Halton.

Maybe she hides in her basement reading MB. I popped in to see what was happening, what a gong show.

Boosters every three months let’s do it!

Last edited 1 year ago by canuckdownunder
0

There do seem to be more dissenting voices though than there has been in the past, it seems that the populace is slowly waking up to the fact that this was just a big scare campaign to push a vaccine into us that has unknown long term effects other than to set up a subscription service to the drug companies.

Yep she’s been absolutely nowhere to be seen.

If this was pre EZFKA 1970s then Andrews would be out on his arse.