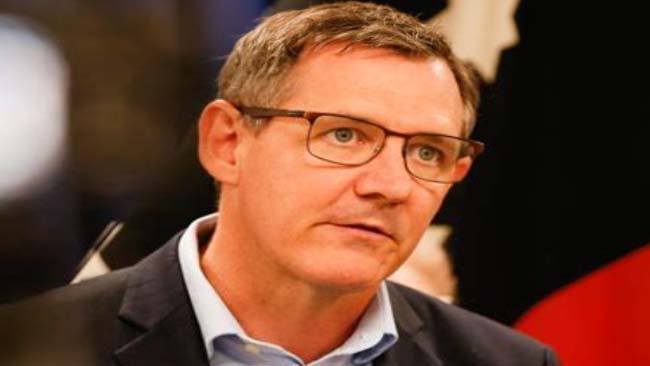 Northern Territory Chief Minister Michael Gunner has received a nomination for the ‘CCP Subversive of the Year’ award.

Gunner received the nomination last night for his increasing police state behaviour and announcing that anyone in the NT that hasn’t received a COVID vaccine will be fined $5000.

“I was disappointed I haven’t received a nomination considering how long I’ve been overlooking the shitfest that is the Port of Darwin,” Gunner said.

“I’m delighted to facilitate the silent overthrow of the least densely populated territory in Australia, which contains a large number of our key defence facilities.”

President Xi will personally deliver the award prior to the invasion of Taiwan later this year.