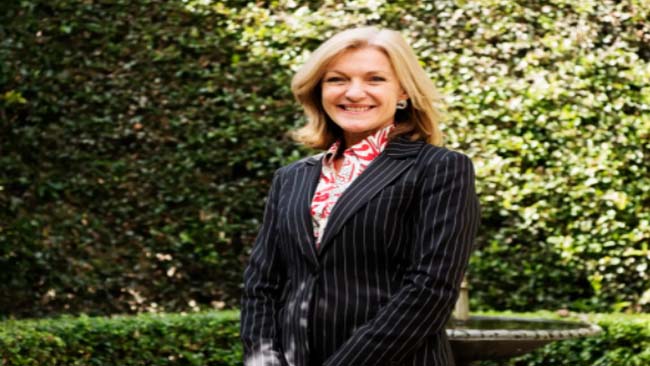 Victorian Reason Party MLC Fiona Patten has released a tell-all new autobiography, detailing her time as a sex worker until her time as a Victorian MLC.

“Prostitute to Political Prostitute” is described as a ‘self-indulgent wank that chronicles the journey of a low-tier sex worker who ends up spreading her legs for ugly men in politics.’

“It’s a tell-all book from my journey on my knees in the dark rooms of Canberra to being on my knees worshipping the dark lord in Spring Street,” Patten said.

“I’m proud of my achievements in politics, the pinnacle of which was keeping brothels open to stop transmissible disease during a pandemic while other businesses went to the wall.”

Patten has cancelled a scheduled book signing, due to concerns over her personal safety prior to signing the SOE extension.