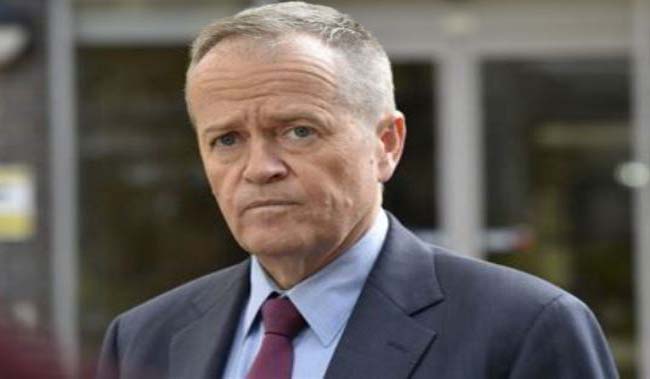 Former opposition leader Bill Shorten has placed his entire life savings on the ALP losing the federal election next year, moments after calling all union members Nazis on the Today Show.

The former opposition leader was seen at the local TAB in Moonee Ponds, putting a large multi on the Australian Federal Election, six months before it’s called.

“Sure thing now mate, couldn’t find a bigger bus to throw him under,” Shorten said.

“We were already going to lose, this just made it a done deal. If it’s one thing I do well, it’s lose.”

Sally McManus is understood to be wagering a similar amount this week.

HAHAHA cunt would too.

It is amazing how all the leaders in the labour party and most of the unions have never actually done a day of hard labour in their life let alone a decent stint in blue collar work.

That fat pig like pig of pigginess otherwise known as Paul Howe is the exemplar. He hung around uni without going to classes, became a union apparatchik, and when that all blew up in his face he abandoned the workers in a split nanosecond to go work for PWC or one of those other pack of venal cunts.

I hate Paul “PigFace” Howe with a deep and abiding passion.