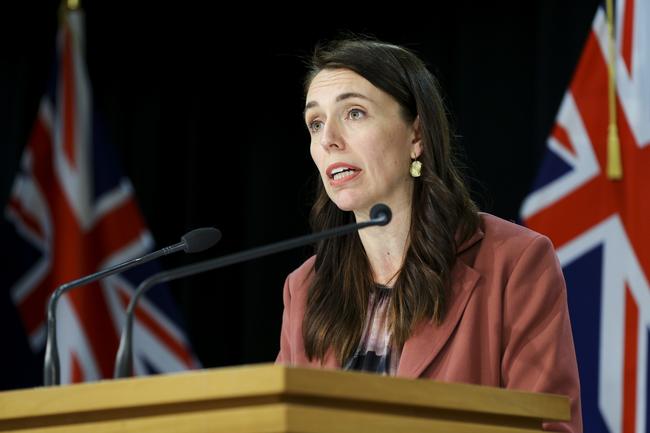 The Economic Zone Formerly Known as New Zealand was rocked by a mass stabbing incident by an alleged Sri Lankan migrant, which left six people in critical condition in hospital.

The new directive will require all NZ Police officers to resolve violent crime and terror attacks with a hug, especially if the offender is wearing an IED vest.

“There’s no need for NZ Police to fatally shoot these people. I will be instructing all officers to adopt compassion and empathy in their dealings with people who don’t respond to such measures anyway,” Ardern said.

“However, this will only apply to people of colour. Any white offenders will be met with lethal force and the rest collectively punished as per normal procedure.”

Ardern said the attack was devastating, but was happy no-one was asking questions why she spent all this fucking money monitoring someone who committed an attack anyway.

“I’m please this attack happened just as my COVID zero clusterfuck was really starting to unravel. It’s a welcome distraction and convenient photo op. Mummy Ardern can protect you so go and get vaccinated, or get injected by a 10-inch blade.”

LOL and she’ll importing more Afghanis to fix it

I’m glad we’re getting a bit more material about blokes from over the dutch. And about their head butch.