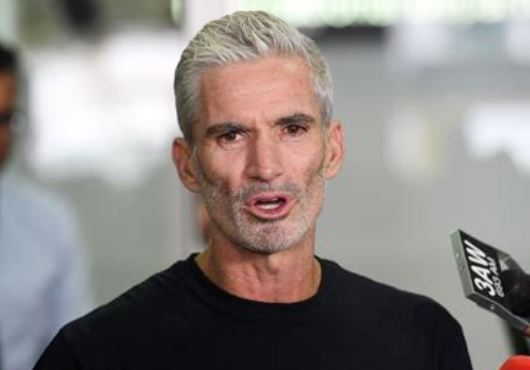 Former sportsball player and self-appointed immigration expert Craig Foster has faced a wave of criticism, after stating that only Afghanis that have footballing ability be resettled in EZFKA.

The former SBS presenter has denied that his support for resettlement of more migrants ahead of the bankrupt middle-class, was purely a self-aggrandizing wank egged on by blue checkmarks and that he had no real idea about the nuances, costs and consequences of mass immigration.

“Years of playing and talking about sportsball has made me very well qualified to speak on these issues, thank you very much. I did intervene in Thailand for a football player so I’m still milking that as much as possible,” Foster said.

“However, it’s only fair that the migrants we are settling in Australia can also play sportsball in the national interest. It’s clearly been shown that the average EZFKA unit only cares about sportsball to distract them from their mortgages, so I don’t understand the outrage.”

Foster remained defiant that he had a serious case of Dunning-Kruger amplified by social media.

“I’m trying to pull a Gary Lineker here. Although it might be impossible to be as big of a self-loathing, sanctimonious fuckwit as he is.”

Me too. He’s just a pinup boy for SJWs.

Why does someone with the name Craig Foster talk with a L3bo accent?

His fucking tie knots were so mint though

where do you even buy ties that fat someone tell me

He looks like the ad dude from the Gruen Transfer.