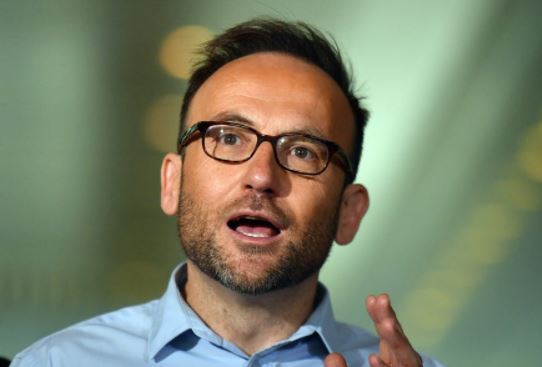 Greens leader Adam Bandt has demanded that EZFKA citizens be entitled to free subscription television and home delivered food as a result of the pandemic.

Bandt has repeatedly called for a UBI and that people should be paid to stay home and be non-productive.

“This is outrageous. People should be compensated for being lazy, hypochondriac arseholes that want everyone else to wear the risk while businesses are ruined,” Bandt said in a Facebook post.

“People are doing it tough by having to stay home and watch subscription entertainment owned by a handful of billionaires, while third world migrants deliver them food because they’re lazy. So we think that government should hand out more subsidies to these companies via UBI.”

When asked how EZFKA would afford this, Bandt said “massive increase in taxation and public debt in accordance with the EZFKA spirit.”

Who would benefit most from a UBI? I would suspect it would be upper middle class like Bandt’s voters. Wouldn’t prices and rents adjust to level of income. For Bandt’s voters, it is a top up to their already good salary.
Personally, I would prefer a jobs guarantee as a job gives you purpose.