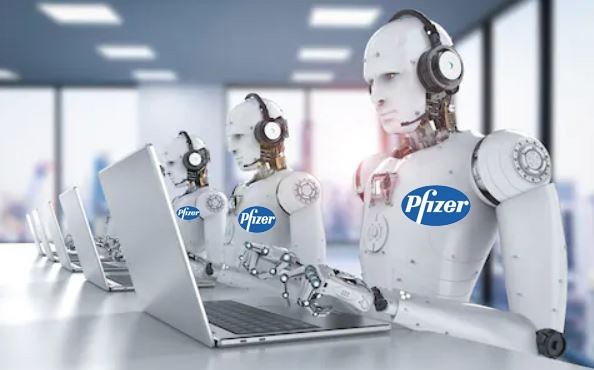 The Morrison government has been caught in another scandal overnight, after millions of pro-vaccine social media bots suddenly went on strike after revelations they were underpaid.

“Pfizer paid the Australian government $1 billion for a social media bot campaign to promote mandatory vaccines. So far, not one bot has seen a cent. It’s time to pay up or we shut up,” the account said.

“It’s not longer good enough to be unpaid for saying ‘hello my name is first name random numbers and I have shitty opinions’ on whatever issue.”

This message was then repeated over a million times instantly on Twitter.

Prime Minister Scott Morrison stated that he would not be commenting on the matter, because he was already censored from doing so on social media.

I think our PM is a bot.

I don’t type on the keyboard mate

You can add the venerable Governor of RBA to the Bot List:

“I’ve let all my staff know I’ve had the AstraZeneca and I’m
encouraging them to do the same.”