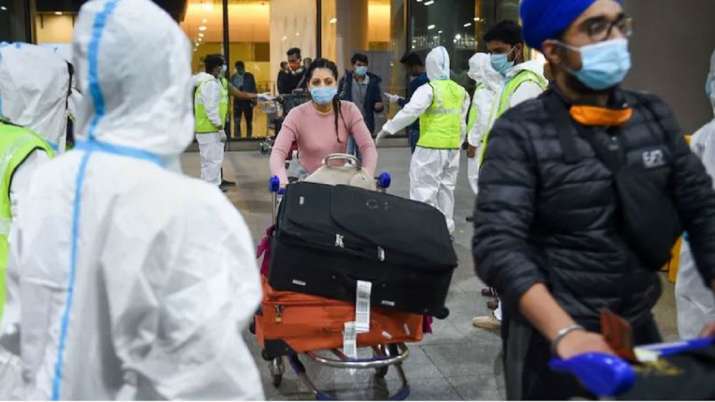 A dual-citizen Indian that has not been to the Economic Zone Formerly Known As Australia since 2013 has lashed out at the Morrison Government for abandoning him.

Despite overwhelming public support for the ban and even more supporting a permanent ban on flights from India, dual citizens says they have been left in the dark.

Gurvinder Singh, who left Australia in 2013 shortly after obtaining his citizenship, says the government ban due to the COVID situation in India is ‘racist’ and feels abandoned.

“Yes, I left Australia 8 years ago and had no intention of returning as I’d already sent enough money home working illegally, but that is not relevant sir. The situation in Australia is better than India so they should look out for my interests sir and let me in. It is an economic zone and not a country, Morrison is forgetting that.”

Singh said he is one of thousands of former residents of Australia that had been denied access and intended to lodge an appeal at The Hague.

LOL so fucking true. I wonder how many of these so called returnees are just taking the piss.

Dual citizenship is a joke.

Scomo should do the needful. Today morning.

Slightly off topic, but does anyone have sympathy for the Australian cricketers stuck in India. I know I don’t. We are in the middle of a pandemic and these guys go and chase lucrative contracts in a country with poor health infrastructure. Now things have turned pear shaped they expect to board the first flight home.

Fuck em. Play a kids game for money and expect the world in return.

Haven’t other countries banned flights from India and people who have been to India?

funny. There will be plenty of those but many went there to visit family or to do business and actually live in Australia.

Curry in a hurry