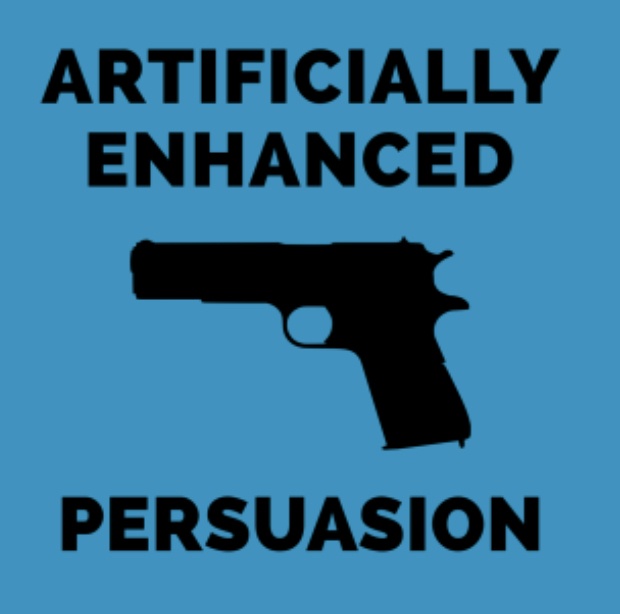 I’ve seen the statement that fiat is valuable because the government says you have to use it and has a monopoly on violence to enable them to require you to do so as well as requiring you to pay taxes with it repeated so many times it clearly must have been presented as one of the commandments of economics by one of the prophets.

I find Economists notoriously weak when it comes to science, maths and logic though so let’s see how well that statement holds up to some critical thought.

The scientific method tells us we should take this hypothesis and run some experiments to see if it is confirmed or not. Given it is mighty hard to run an experiment at the scale of an economy it’s lucky a lot of countries have already run this experiment for us.

Wikipedia provides us with a list of cases that prove interesting in this regard. These are fiats that have hyperinflated away to minimal value. The question is can we find a case in that list where the government still maintained it’s monopoly on violence and was still collecting taxes but the value of their fiat collapsed? I’d say most if not all of those cases fit that bill so a little application of the scientific method and some basic logic tells us that it isn’t actually either the power of the government or requirement to pay taxes that gives fiat it’s value.

Still not convinced? How about we try a thought experiment then. The ATO announces that it will now also accept any old piece of paper with 10,000 written on it as equivalent to AUD$10,000 for the purposes of paying tax debts. Government still has it’s monopoly on power and is requiring you to pay tax with it. So what would you be willing to swap for a piece of paper with 10,000 written on it in this situation? Personally, I’d be willing to swap about the same as I would if this wasn’t the case as I have enough pieces of paper to be able to “print” myself enough to pay a lifetime of tax liabilities.

So what’s the actual reason that the $AUD has value but a piece of paper with 10,000 written on it doesn’t? It’s all contained in that little phrase “print myself enough”. The supply of pieces of paper to write 10,000 onto is near enough to infinite that it doesn’t matter while the amount of AUD printed is VERY strictly controlled. The thing all the cases of hyper inflation have in common is that the government had started printing large amounts of fiat and feeding it into the economy.

So why does fiat have value? I’d say it seems fairly conclusive that it is because the government strictly controls it’s production resulting in a limited supply which I guess could be argued is done through it’s monopoly on violence using counterfeiting laws, but not in the spirit intended by the inital theory.

Is that the only reason a fiat has value? Almost certainly not. I’d say people’s faith that it has value and will continue to tomorrow is the primary reason, but this is dependent on a limit to the supply and interrelated.

If you’ve got a better reason, let me know. But be prepared to justify it.

I’ve always thought natural money has a value in terms of work done or invested in it, be it Rai Stones, Shell strings, or BTC mined. I find the argument reasonably convincing in respect of natural money.

In terms of fiat money or currency I’ve always thought it gained most of its value through the requirement of individuals to pay their taxes, which the Govts can extract from you through threat of violence or imprisonment.

So in respect of fiat currency, limiting the supply of notes probably does influence the value.

I remember seeing something of this in regards to Somaliland Shillings, eventually all denominations were essentially worth the same – went looking for the article but couldn’t find it, so will just leave it at that.

I’d argue that this is just a natural form of limiting supply, work done requires effort which is limited therefore the supply is limited.

Firstly, I will say that the topic of inflation is oversimplified in a similar way to housing bears saying housing is overpriced relative to income. What is missing from the discussion is interest rates. Most things may be 20 times more expensive today than in the 70s but if you factor real interest rates you end up “in front”. In quotes because taxes are actually the determining factor, or at least it was before the current financial repression policy involving the insertion of pineapples up rectums.

In a previous discussion I used Jim Rickards example of a prison monetary system (canned fish) to demonstrate money is actually a belief system. “Faith” as bjw calls it. Whilst people believe it has value then it does. You earn a wage, or sell a product, and accept money because you know you can exchange it for other goods and services. It is social engineering.

I don’t believe the system breaks due to hyperinflation. I believe it breaks because we are in the late stages of a real life game of monopoly. The kids will eventually realise they can’t win joining the game so late, and they will flick the board game up in the air.

The kids will eventually realise they can’t win joining the game so late, and they will flick the board game up in the air.

That’s happened a lot throughout history but we aren’t there yet. Realistically he board is so heavily stacked most people can never win, the trick is preventing them from realising this.

Power structure’s (.gov) fiat support is actually in religion, an organised indoctrination that it should be used. Then it comes the thing like “legal tender ” and natural gullibility that .gov will work in the best interests of the plebs. Gullibility is also rooted in previous notion “pay bearer in gold” etc.
In times of lost faith, “hard currency” fiat instantly replaces the local fiat so swaying power to use it becomes minimal and becomes limited to interaction with .gov only. Some .gov will actually accept alien fiat in times of hyperinflation (aka organised transfer of wealth)

This fails for the same arguments about hyperinflation in my opinion. Plenty of people use alternate currencies without any change in rhetoric or laws from their government other than printing a whole heap of extra currency.

I’d say it seems fairly conclusive that it is because the government strictly controls it’s production resulting in a limited supply which I guess could be argued is done through it’s monopoly on violence using counterfeiting laws, but not in the spirit intended by the inital theory.

I don’t know if you’re right about the intended spirit. I have always thought about it along the lines of limited supply/violence – that is hard to get/go to jail if you print your own.

curiously, that approach admits circulation of fiat money issued by FOREIGN governments. US dollars, say, have value outside US, like in Sth America or Africa. They are hard to get in those places too, because the US govt limits their supply and prosecutes counterfeiting. Moreover, there is plenty of private persecution of counterfeiting, if movies are to be believed.

Most of the people stating the theory absolutely refuse to acknowledge limited supply as the key feature, and if movies are to be believed the state is nowhere near having a monopoly on violence 🙂

So what’s the moral of the story, then?