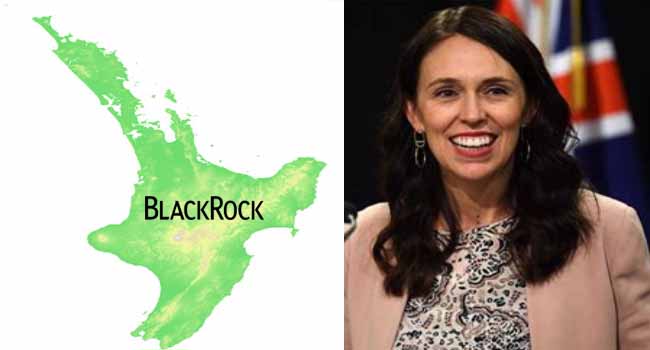 EZFKNZ PM Jacinda Ardern brokered the deal last week in New York, after a meeting with CEO Larry Fink to save NZ’s housing market and rescue the land-owning class. The deal also secures exclusive naming rights for BlackRock to the North Island.

“This is great for New Zealand and a great chance for young renters to really cement themselves as a permanent underclass,” Ardern said.

‘I’m proud that New Zealand is leading the way in the permanent subscription model of housing. You’ll truly own nothing and be happy and that starts here in New Zealand.’

The South Island is reportedly not up for sale, as it is already currently occupied by numerous World Economic Forum billionaires with boltholes around the Wanaka area.

Legit not far off happening.

I’m sure Larry fink is rubbing his hands at Aus and NZ at the moment.