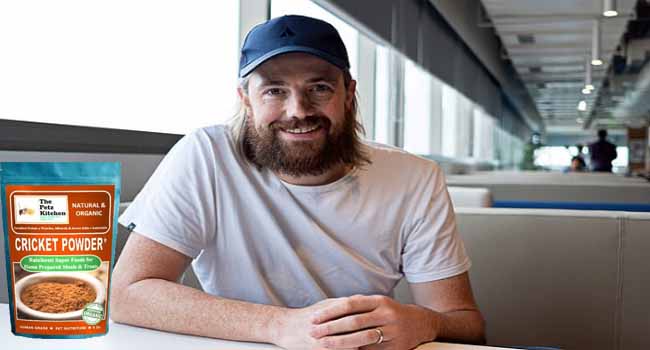 Australian billionaire and World Economic Forum Young Leader Mike Cannon-Brookes has told Australians to start eating insect protein, if they cannot afford to use gas or electricity to cook their food.

The self-described ‘insufferable fuckwit’ stated that Australians needed to rethink their lifestyle and consumption habits if they can’t afford it. Cannon-Brookes used the opportunity to promote his personal investments of cricket flour while eating a gas-cooked bbq snag from his local RSL.

“Yeh, so like if you can’t afford energy then Australians need to like eat insects from the front garden and look at buying a Tesla,’ Cannon-Brookes said.

“I’m a software engineer so trust me, like Bill I’m an authority on everything because I have money. Insects are good for you I’m told, just look at my massively healthy rig. But I wouldn’t know because I have no plans of ever eating it.”

Meanwhile, Google searches for Cannon-Brookes’ home addresses and vehicle licence plates have hit records levels as a ‘show of support for his policies from his fans.’

I spent my last two years at work using Jira, and it’s a piece of shit.

This man is a fool. He even looks like a fool.

Yeah he’s got the Twitter guy style. What is it with these feral cunts who think they can look like a homeless bagman. Douche looks like is about to meet the DMT elves or hangout in Glasgow!