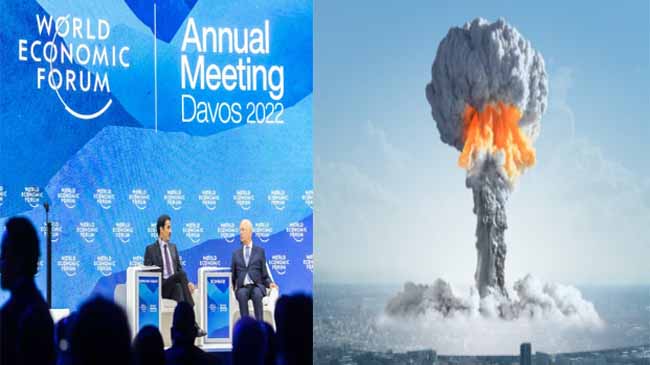 A GoFundMe to launch a nuclear strike on the World Economic Forum meeting in Davos has set a record for reaching it’s goal in under 10 seconds.

A similar GofundMe to launch a simultaneous nuclear strike on Geneva while the WHO Treaty is taking countries’ sovereignty also reached it’s goal in under a minute.

“It’s clear that many in the world want these parasitical cunts wiped out before they wipe humanity out,” a spokesman said.

“Some donors stated they wanted long and drawn-out torture of Klaus Schwab and ‘useless eater’ Yuval Harari livestreamed, but we’ll look into that at a later date depending on the survivors.”

The first ICBM’s are expected to be launched soon, despite concerns that some WEF members may still survive due to being cockroaches.

Ben is finally letting his hair down. That hopium is powerful stuff.

Damn would have donated if I knew it was happening.

Look at the patch on the cop. Unable to tell if he’s a private contractor or they’ve seconded the locals into their own bidding. 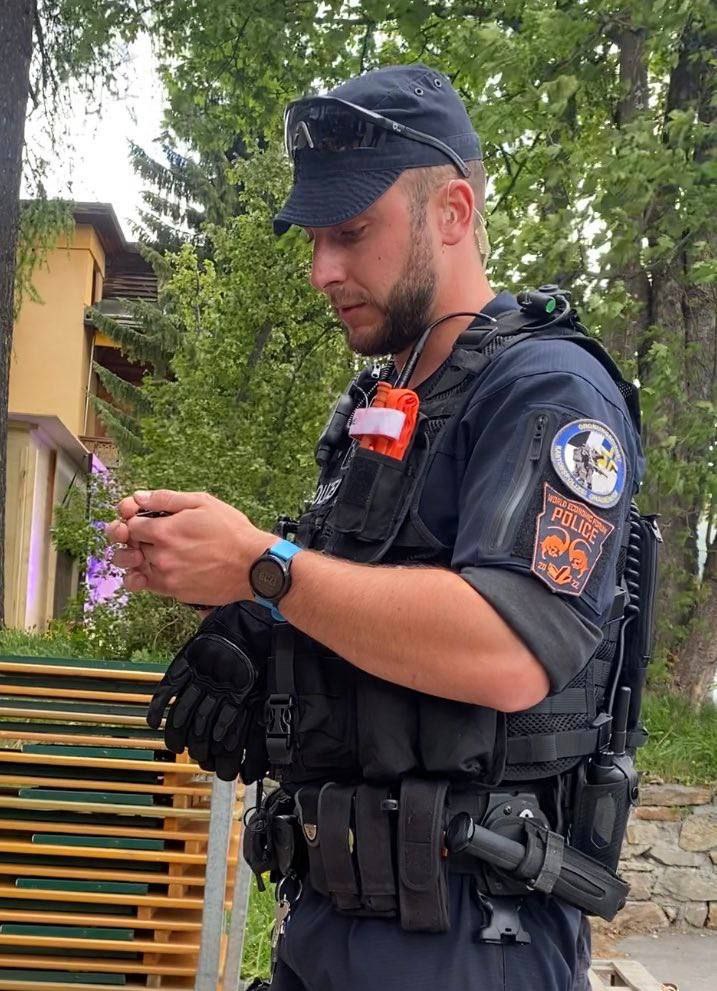