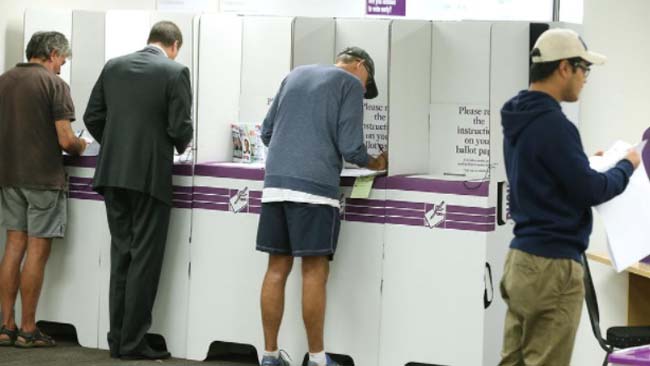 A NSW resident has expressed his indecision about which property developer he should vote for, in the upcoming council elections on December 5.

David Erikson from the North Shore, said it was a hard decision voting for which proxy of billionaire property moguls will destroy his suburb with high rise apartments and third worlders.

“I’m unsure whether I should vote for Meriton’s candidate or Probuild’s candidate,” Erikson said.

“Truth is, it’s really hard to decide between subdivisions and 40 storey apartment towers. The roads, rates and rubbish can come later.”

Elections have already commenced by postal vote with the unvaccinated set to be banned from voting.

I don’t see how this is satire. This is exactly what happens.

Yup. I actually did some digging at the last council election I voted in and literally 75% of the candidates were either formerly in the real estate game or connected to it.

This is just straight reporting.