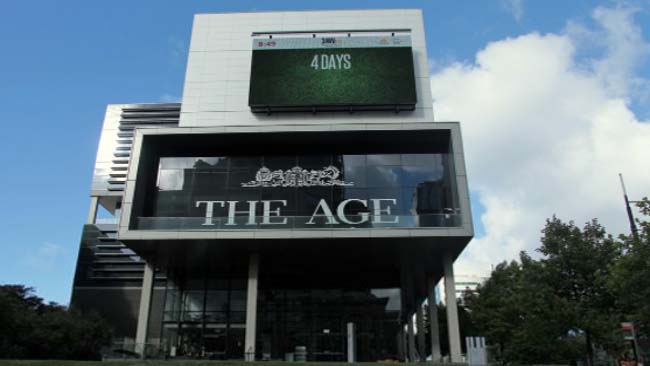 The Age has announced that it’s entire journalist contingent will be moving from it’s Spencer Street headquarters to the electorate office of Premier Daniel Andrews in Noble Park.

Fairfax Chairman Peter Costello said the move had been in the works for some time and brushed off suggestions it was a conflict of interest.

“Splitting the business between being the personal Pravda of Daniel Andrews and the mouthpiece for Domain has been challenging, but this was clearly a business and logistical decision,” Costello said.

“Jon Faine has already been based there for some time so he’ll get to re-unite with his former colleagues and maybe even sew a cheerleading outfit or two for the rest of the staff.”

ABC Melbourne staff will move into the same offices sometime before Christmas.

Fauxfacts really went down the shitter.

Unrelated question – is MB now charging $1 per month for everyone’s ‘first month’? I’ve been rinsing that 2 week free memberhsip thingy for years and may now actually sign up.

Save yourself the $12 per year.

I haven’t bought the ‘Spencer Street Soviet’ in years now. It wouldn’t matter if it was in Noble Park or elsewhere, there is nothing worth reading in it given half of the paper is opinion pieces and most of the rest is sportsball.