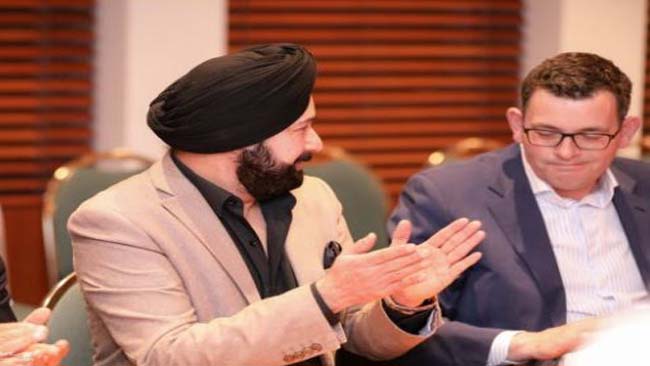 The Victorian ALP’s corruption dealings currently being exposed at IBAC have been slammed for not being ‘diverse and multicultural enough’.

The Diversity Council of Australia has issued a stern criticism of the ALP’s dealings, arguing that there was not enough representation in ‘diverse Australia.’

“We only saw blatant corruption activities from Indians, Cambodians and Vietnamese. This is clearly discriminatory to all other migrant groups,” Diversity Council CEO Ben Schafer said.

“Mass importing people from third world cultures where corruption is normalised shouldn’t be discriminatory. This is EZFKA, and everyone should have the ability to be corrupt, not just white males.”

The hearings continue this week.