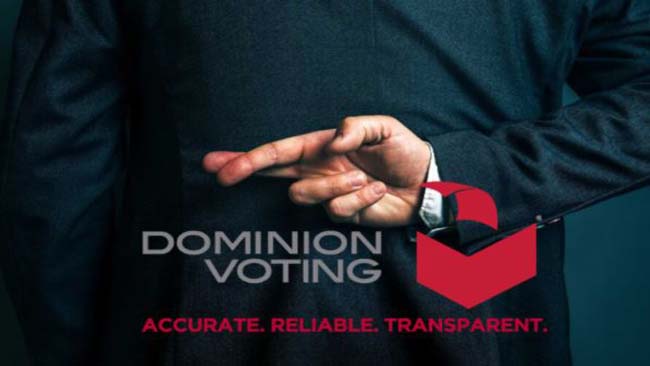 Dominion voting software will be the official software partner of the 2022 Australia Federal Election, after a parliamentary recommendation passed through EZFKA parliament last night.

The move will see Dominion voting software be used across the nation, opening the door for ‘transparency and consolidation of the uniparty vote’ in the face of growing discontent among the electorate.

“We’ve seen how effective and reliable this software is in the United States last year in Maricopa County and other electorates,” Prime Minister Scott Morrison said.

“It’s about time Australia moves into the future and gets with the digital reset of the last democratic outlet you thought you had.”

The move was supported by Anthony Albanese who stated he doesn’t care if he doesn’t win, as long as his seat will be guaranteed safe for another three years so he can continue “doing fuck all.”