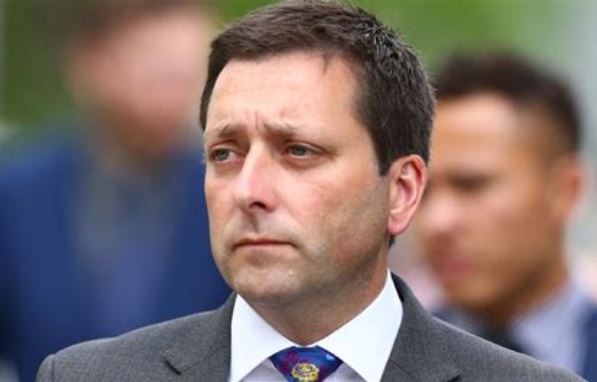 Matthew Guy has returned as LNP leader in Victoria and has vowed to implement the same draconian lockdown policies Premier Daniel Andrews has, just at a slower pace.

Guy also unveiled “Liberal in Name Only” will be the slogan the party takes to the 2022 Victorian state election.

“That’s why we’ll be advocating the same policies be rolled out over a longer time period, with a few different kinds of minor crumbs thrown here and there.”

Victorian Parliament resumes next month, not that anyone in the Victorian Liberal Party gives a shit.