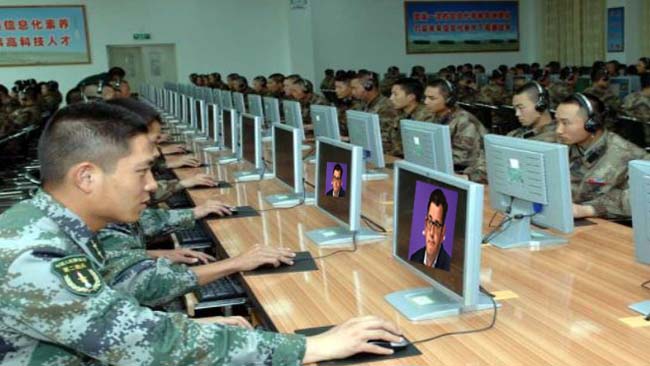 The outage has affected thousands of Twitter and Facebook bots and resulted in the #IStandwithDan hashtag disappearing for a number of hours, as CCP authorities continue to investigate.

“There’s been a power outage in that particular province allegedly due to flooding and that’s why I haven’t been posting as frequently on social media,” Andrews said.

“I’d like to thank the bots for their outstanding work in boosting my profile, particular the other day when I was waving my two-tier society father’s day celebrations in their face. The professional photographer really enjoyed all the excess likes.”

Andrews is believed to be establishing an Australian based bot facility outside of Victoria, as the renewable grid supplying the state would not prove reliable.