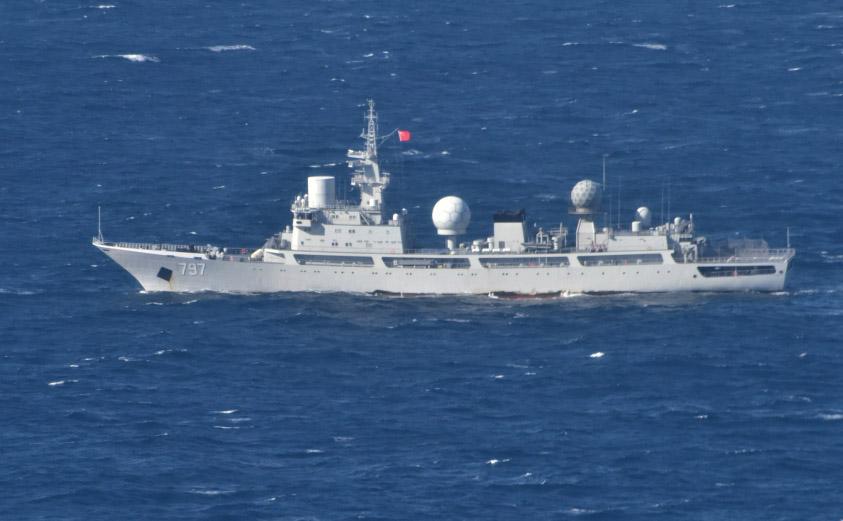 Ex-Navy legal officer McGowan waved to Australian military personnel from the deck of the People’s Liberation Army Navy ship Yu So Fukd this week, and was honoured for his contributions to the advancement of China as a guest of honour.

“It’s great to see our boys getting ready to be cannon fodder for globalists in the Straits of Taiwan in a few months’ time, when the economy really implodes,” McGowan

“I mean, sending non-value added Australian raw materials to China to be turned into armaments to be used against Australians later on down the track may be morally reprehensible, but hey who cares, just look at that iron ore price!”

McGowan denied accusations that the visit was blatantly treasonous. “I’m a completely useless premier without the iron ore price and relentless media sycophantry, but the WA public are useless eaters who care about football and nothing else. As long as the FIFO money is coming in, they’ll bend over to anyone just to support their obscene mortgages.”

The cunt would too.

Yep came here to say this.

Nice, I liked this piece.

Again, it wasn’t long ago Australia went to war in several regions against Communism and dictatorships. Now we got rich from one so let’s all look the other way!