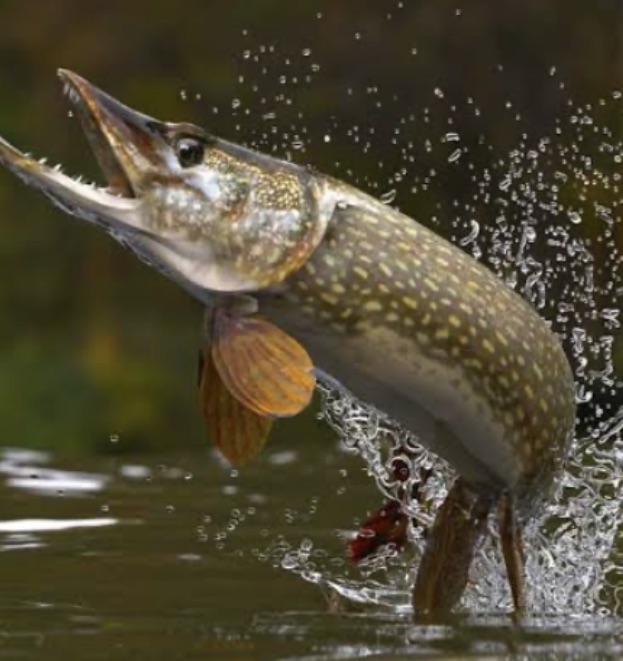 Over the weekend we have seen Jacinda Ardern’s Labour party in New Zealand claim victory in the parliamentary elections.

Not only that, it looks like Labour will have enough seats to govern in its own right, without need to deal or negotiate with any coalition partners:

The results so far suggest Labour may have secured enough votes to lead a majority government without the support of a coalition partner.

Macrobusiness’s past form indicates that after swooning over Jacinda’s housing promises in the previous election, they made the need to deal with coalition partners the scapegoat for failing to deliver. Not sure why they needed to bother with the swooning and scapegoating and all – it was always plain as day that Jacinda would never deliver affordable housing, because elections are basically unable to do so – to wit:

Well, at any rate, it seems like the old scapegoat has now been barbecued, so if Labour is going to govern in its own right – the boys will need to find another pretext for walking back from the Jacinda cheerleading, 18 months from now.

The boys have delivered, as predicted:

Now that Jacinda Ardern has gained a stomping electoral mandate, she now needs to fulfil her promises to reform the housing market. She once again vowed to tackle the nation’s housing crisis in the lead up to the weekend’s election. Now Ardern must turn rhetoric into concrete action.

Hahahahaha, as if! 18 months starts now!