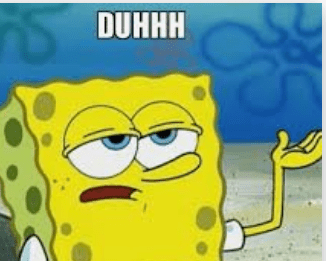 In a recent post, it was predicted that opening schools after insisting on months of lockdowns would be a hoot, but also a bit of cool comeuppance for those fearful types who begged for and praised the lockdowns while praying for some kind of change:

Laughs on those fearful types who advocated the months and months of house arrest for all residents for a goal that can only be hit by sheer luck.

Less than a week later, the Southern EZFKA media has reported that junior local EZFKA residents congregating at a school have indeed come into contact with the disease. How perfectly predictable:

Two schools are closed and five suburbs in Melbourne’s north – Dallas, Roxburgh Park, Broadmeadows, Preston and West Heidelberg – are on high alert with residents urged to get tested and isolate immediately if they develop mild symptoms.

Authorities had been monitoring a cluster of cases in the northern suburbs over the past fortnight, but widespread health alerts were issued on Wednesday after the young student went to his school – East Preston Islamic College – on Monday and Tuesday and tested positive.

hopefully this is used to maximum potential as the pretext for more government spending that the EZFKA loves so very much!