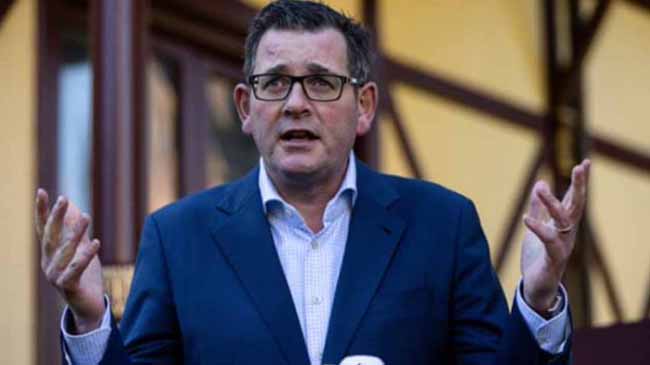 Citizens across Victoria are enjoying another day of Daniel Andrews not being punished for corrupt behaviour, after IBAC handed down it’s findings of the red shirts scandal.

The latest in a string of scandals, Andrews said he wouldn’t be stepping aside, drawing praise from the most cucked population in Australia.

“I’m so glad Dan won’t go down for anything. There were some normies and dickheads who still have naïve belief in our institutions but they’re really just coping,” Northcote man Chris said.

“He could murder a child and still get away with it. I mean, Catherine Andrews did her best running over that kid so the bar was already set high.”

Andrews said he would take full responsibility but will not resign until a board position at John Holland had opened up for him.

Keep saying it, but the only solution now is the historically proven one.

‘Sacking them’ and expecting the same corrupt institutions to do something about it is just boomer cope.

I see it as a choice between runny diarrhoea or firm stools on your shit sandwich.

No one is being punished for corrupt behaviour. Nothing will change in Victoria, Dan Bjeke–Peterson Andrews will be re elected.