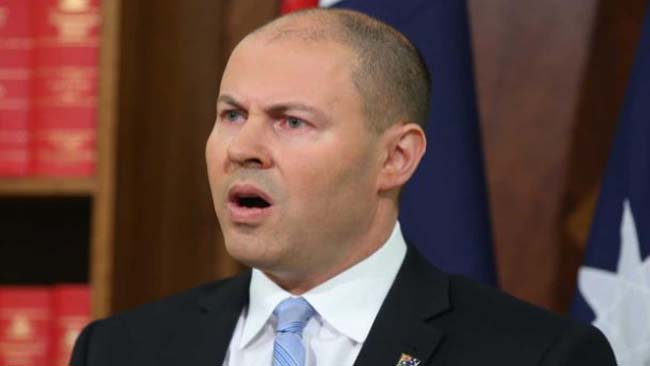 Treasurer Josh Frydenberg has called a crisis meeting tonight, after realising taking 30% out of EZFKA’s tax base will cause serious ramifications for the budget.

After being locked out of Australian society and public services, unvaccinated Australians such as John say they won’t be paying tax ever again.

“Well, I might be being denied basic human rights and have lost my job, but at least I won’t have to pay income tax and all the rest of it, fuck em,” John said.

“Fuck, didn’t think about that one,” Frydenberg said.

“Might have to open the borders up now and really jack immigration up to the stratosphere to cover the shortfall.”

A spokesman for the ATO says they were currently working on ways to punish the unvaccinated and have proposed an unvaccinated tax. It is understood that several ASX200 companies have also applied for unvaccinated status.