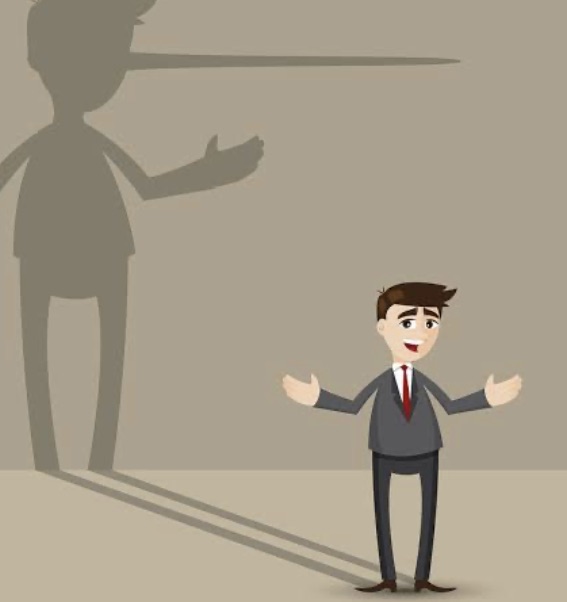 Today, the mask has slipped a little more at macrobusiness, as the boys have written – this time in plain English – what had previously been a respectfully unspoken subtext:

To put it bluntly, savers have to take it for the team. And why not?

In other words, EZFKA asset holders are the people that matter. People comfortable in their houses, working, perhaps, as asset managers or marketers, political foghorns. Blokes that wield a shovel or a forklift (and put away a few bucks a week) are just EZFKA fodder and should continue to be bent over.

And not just bent over, but bent over with glee, because this creates a perfect opportunity for a bit of victim blaming. Victim blaming is a great pastime in the EZFKA, seeing as virtue, morality, decency, etc have all been reduced to units of currency, measured by what someone can buy.

Hence, EZFKA poor people – loosers – are not victims. The fact that they can’t buy much of anything demonstrates that they are morally inferior, lazy and don’t deserve much of anything. They are not victims, they are unproductive human waste, to be jettisoned from the EZFKA…. well, perhaps right after the righteous fund managers and bankers have bent them over and had their way with them to their heart’s content.

Of course, the people in control (RBA) are not responsible for the fate of the loosers. After all WHOCOULDANODE that continually dropping EZFKA interest rates would inflate housing and other assets insanely??!!

Them Macrobusiness blokes have been running interference claiming that RBA was either “out of ammo” or “pushing on a string” for years and years, so it’s not them!