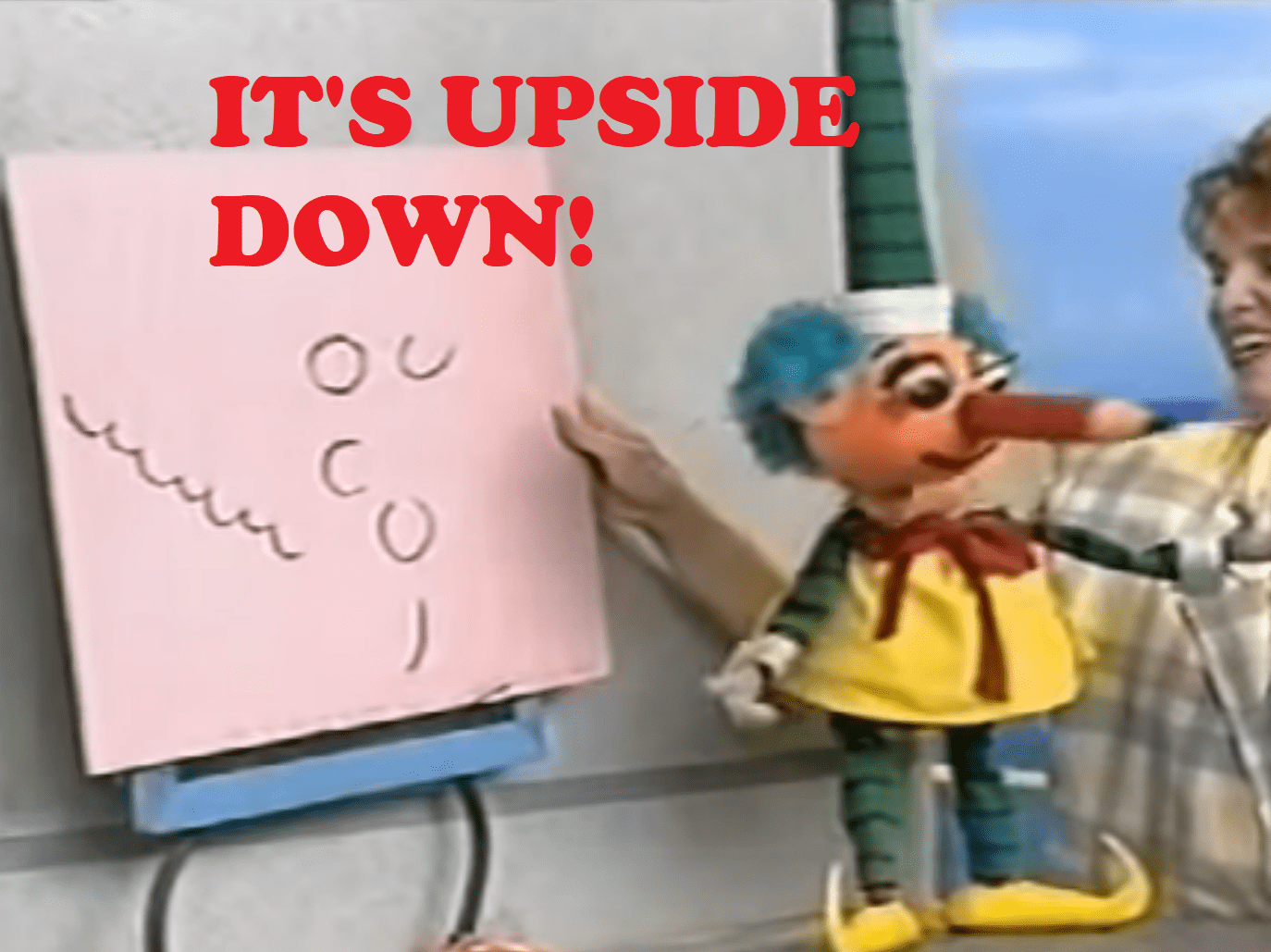 Well looks like Macrobusiness has done it again, being 100% wrong on a hysterically dramatic, deliriously hubristic call. In an unusual turn of events, this one took a whole 24 months to be proved 100% wrong, rather than the traditional 18 months. In compensation, however, the call has proven not merely 100% wrong, but more like 256% wrong!

Taking out the microscope, we see that BTC had hit USD $5,115 at the time.

The real world keeps ticking over, however, without much regard to the Deflation Imaginarium Dispatches, so let’s see what happened in the real world….

This could be some sort of record!

And yet, today the boys decided to have another bite at BTC prognostication, dishonestly pretending they’ve known how it has worked for the last three years (when in reality they have been 256% wrong):

But, in context, the move looks news-related, not structural. BTC has been yoked to the gold price for about three years in the current range. Drawing a line on a ficticious market for an imaginary product using made-up technicals is evidence only that Mr Pal has caught BTC voodoo.

That is not to say that BTC might not suddenly start pricing itself independently of gold. The yoking is absurd to begin with. Gold is pure money while BTC is pure bullshit. Yet that is BTC’s power. Anything is possible given BTC  exists only as a figment of the imagination. Notwithstanding that we also living through monetary end times so such creations can take on an importance that far outweighs their real significance.

Today they hedge somewhat. I guess being THAT wrong is quite embarassing, even if you won’t admit it.