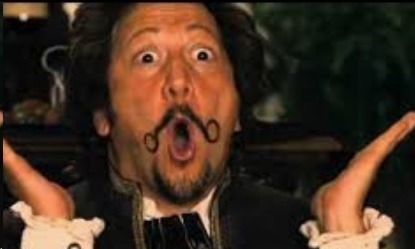 Over at Macrobusiness today, the boys discover that

Data released this month suggests Australian households are deleveraging at a furious pace.

and incorrectly conclude that households are caught in a paradox of thrift:

Australian households are caught in their very own paradox of thrift, which means that the federal government will need to intervene directly in the economy to support demand.

Of course, this is a complete misreading of the situation. We’re just seeing the perfectly predictable effects of the sort of fiscal stimulus that MB seems to love so much (UBI/MMT). Indeed, in Jobkeeper/Jobseeker boost we had something like a UBI, funded by government deficits. The results are a predictable outcome of basic accounting – if government borrows to give money to households, then government debt goes up, private debt goes down.

A perfectly predictable thing then happens to households – their indebtedness goes down:

The fact that the fiscal policy called for by Macrobusiness would do this was, of course, perfectly predictable:

What’s that they say about being careful what you wish for?